This one-night only event celebrates the best of independent underground Canadian film. You’ll find great films that aren’t shown on tv, the theatre or even on YouTube. Join us for an evening of obscure, bizarre, experimental and exceptional films that are delightfully offbeat, underappreciated, and uniquely different. You are going to love them.

Restricted Vision is one of just three non-Canadian films selected. 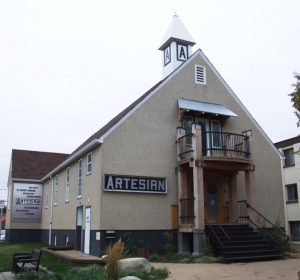